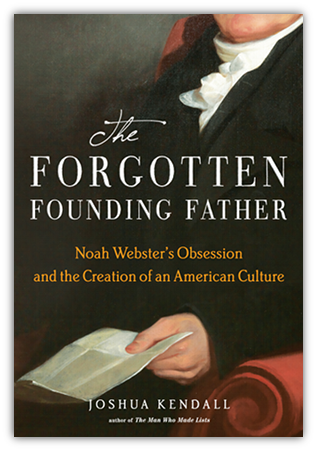 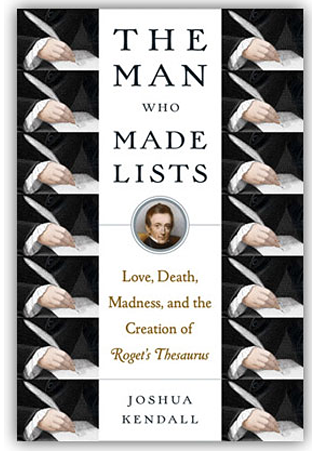 His last book, America’s Obsessives: The Compulsive Energy That Built a Nation, was published by Grand Central, a division of the Hachette Book Group, in 2013.  His latest book for Grand Central, First Dads: Parenting and Politics From George Washington to Barack Obama, will be published on May 10, 2016.

Joshua C. Kendall is an award-winning journalist whose work has appeared in the New York Times, Los Angeles Times, Wall Street Journal, Psychology Today and BusinessWeek, among other publications.